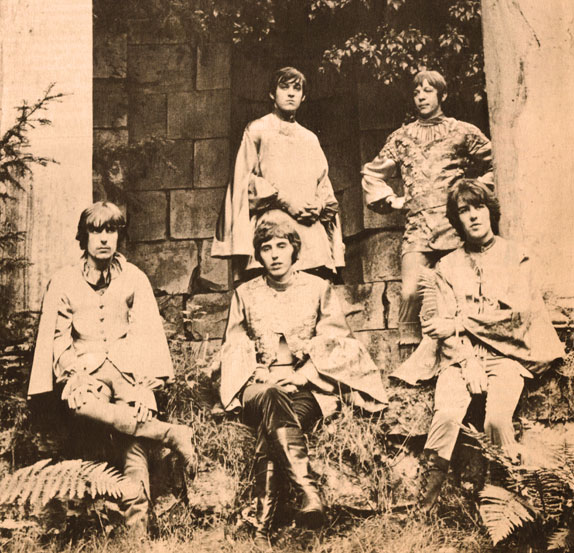 Click on the link here for Audio Player: Procol Harum – In Session 1967

More familiar territory tonight. Procol Harum is no stranger to these pages, but the session recordings haven’t gotten around much and they did several for the BBC between 1967 and 1970.

Tonight it’s from their first group of BBC sessions, cut between June and September 1967 and featuring live versions of two of their biggest selling singles. Whiter Shade Of Pale is in just about every 60’s compilation ever put together, and it probably constitutes as overkill as far as exposure is concerned. But the live version is different, it’s also the one with the Official Procol Harum group, as opposed to the augmented session musicians on the original recording.

So here’s what’s on the player tonight:

Procol Harum – in session at The BBC

Starting off the week in a hopefully sane manner.