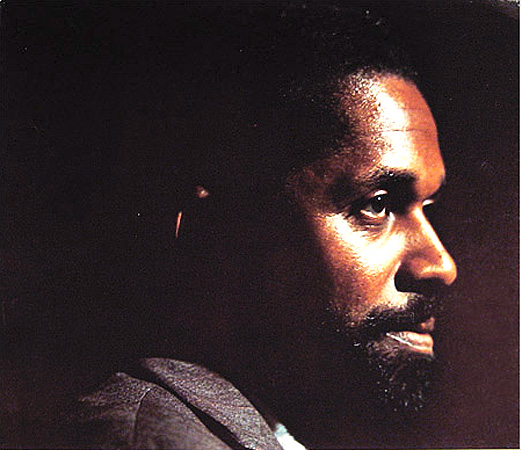 John Lewis - aside from founder of MJQ, musician for all seasons.

John Lewis – aside from founder of MJQ, musician for all seasons.

Taking it down several notches tonight with something completely different, but somehow totally appropriate to end this insane week with.

John Lewis, founder of the Legendary Modern Jazz Quartet, also recorded considerably as a solo artist, as well as a highly respected composer, conductor and arranger.

Probably one of the most unique album projects he was to record was a series he did for Philips Records on the music of J.S. Bach.

Tonight’s track is off the first volume, recorded in 1984 and features Lewis’ take on Bach’s Prelude and Fugue Number 1.

In a way, its a musical exhale with a kind of Thanksgiving vibe to it.

However you want to look at it, it’s the perfect musical end to this week.