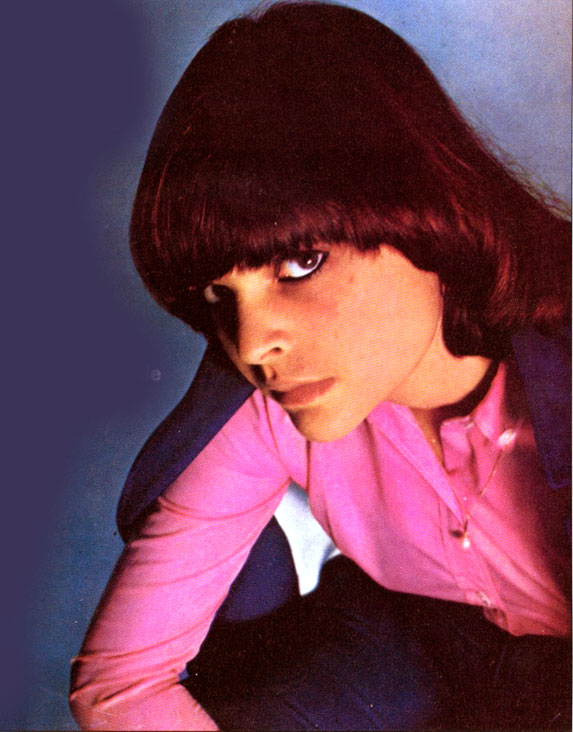 Jacqueline Taieb – 1967 – Nights At The Roundtable – Rock Without Borders Edition

Another sampling of some classic French “Yè-Yè” of the 60’s. This time from one of the lesser luminaries, Jaqueline Taieb, a French singer born in Tunis who had a string of hit singles on the French charts, but didn’t make much dent outside of France.

Tonight it’s 7 Heures du Matin, a single she released in 1967, with the odd reference to The Who and Paul McCartney.

I don’t think anyone in the States, save for die-hard Yè-Yè fans of the period, probably heard this song.

And like I always say; If you’ve never heard it before, it’s new to you.