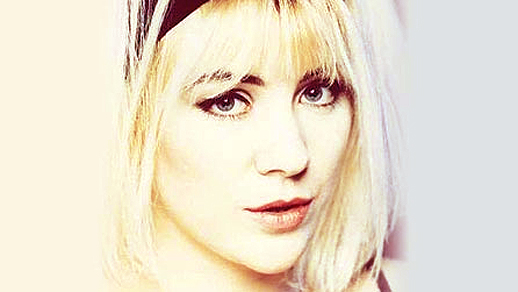 Andrea Lewis of The Darling Buds - at the forefront of the Blonde movement.

The Darling Buds – 1988 – Nights At The Roundtable

Andrea Lewis of The Darling Buds – at the forefront of the Blonde movement.

Click on the link here for Audio Player: The darling buds – shame on you

In the mid-1980’s a sub-genre of Indie started to make the rounds. Dubbed The Blonde Movement, it consisted of bands fronted by a Blonde female singer and two or three reasonably scruffy looking guys filling out the rest of the band. Although not an actual movement, Blonde was a product of the Press, but The Darling Buds fit the bill perfectly.

Started in 1986, the Cardiff-based Darling Buds had a reasonable amount of success early on and a string of singles to their credit.

Sadly, the band never really got past the moderate success stage, and the lack of a breakout single proved to be a major frustration for the band, who finally called it quits in 1993.

A short-lived band that was part of the Indie wave of the mid 1980’s. Maybe not influential, but part of the fabric nonetheless.