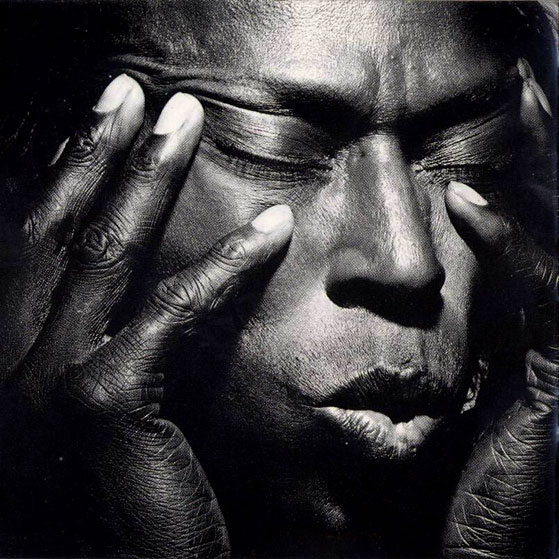 Miles Davis - responsible for changing the direction of music a few times.

Miles Davis – responsible for changing the direction of music a few times.

The legendary Miles Davis this weekend. Featuring the classic Quintet lineup and recorded live by Radio France, direct from Salle Pleyel in Paris on November 3, 1969. As the story goes, there were two sets that Radio France had recorded – the second set was broadcast but the first set wasn’t. The second set has made the rounds with collectors for years and the sound, mono and somewhat dull, was the best that was available of this pivotal concert. However, in recent years the first set has surfaced from the archives of Radio France and the sound is vastly improved, and in stereo.

Here’s what’s on the player, along with the lineup of who’s playing:

Something else to be thankful for. Enjoy.