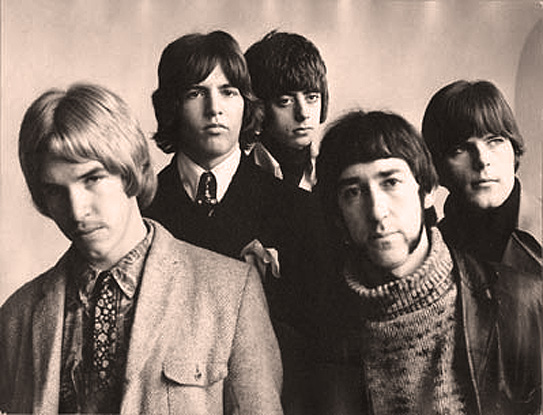 The Misunderstood - Originally a surf band from Riverside, found a champion in John Peel and groundbreaking Psychedelia.

The Misunderstood – 1966 – Nights At The Roundtable

The Misunderstood – Originally a surf band from Riverside, found a champion in John Peel and a calling in groundbreaking Psychedelia.

Click on the link here for Audio Player: The Misunderstood – I Can Take You To The Sun – 1966

Probably one of the saddest stories in the annals of Rock, The Misunderstood were originally a surf band from Riverside California who drew the attention of British DJ John Peel who urged them to settle in the UK. Between Riverside and London The Misunderstood underwent a dramatic change. And what emerged was one of the truly groundbreaking bands of the Psychedelic period.

Their first single was released in 1966. Let Me Take You To The Sun, was met with enthusiasm from critics and the audience alike, with Peel proclaiming it one of the greatest songs ever written. But just as the band were poised to achieve great success, tragedy struck. In this case it was the Draft Board, first taking lead singer Rick Brown into the Army and Vietnam and then taking lead guitarist Greg Treadway into the Navy. The band splintered and fell apart, with the remaining members discouraged and demoralized. What had started off with huge hopes and expectations dissipated, leaving a handful of singles and a lot of potential.

Here is that debut single. If you haven’t heard Let Me Take You To The Sun before, or only heard vaguely about The Misunderstood, here’s a chance to get acquainted.