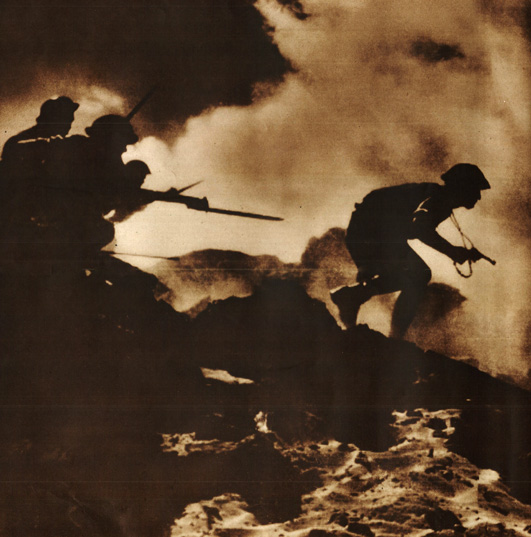 Signs the tide was about to turn.

Signs the tide was about to turn.

Click on the link here for Audio Player: News for November 20, 1942

This day in 1942 was hopeful for the Allies. With news from the Pacific Theater of victory in the Solomon Islands sea battle and progress with fighting in New Guinea and progress in the Guadalcanal campaign. Advances in North Africa with British and American troops gaining ground in Tunisia. The Russians were throwing back German troops along the Eastern front. Reports from London indicate there were no German raids over England in over 2 weeks, the longest period of time since before the Blitz of 1940. Also news regarding the imprisonment by the Germans of French General Weygand. A hero of the French Army in World War 1, Weygand initially fought against the Germans during the invasion of France in 1940, but then surrendered and eventually collaborated with the Germans as part of the Vichy regime. He ran afoul of the Vichy regime late in 1941 and was arrested on this day and confined to a prison in Germany.