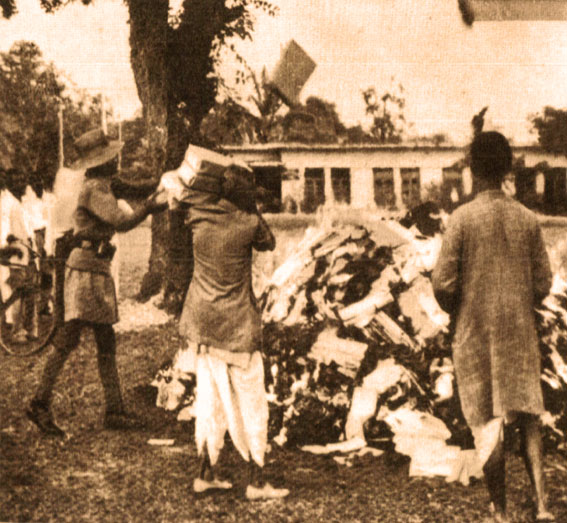 Other Ceasefires, Other Times – The India-China War – November 1962 – Past Daily Reference Room.

The one event that managed to dislodge reports regarding the Cuban Missile Crisis in November of 1962 was the outbreak of hostilities between India and China. Long a hotbed of disputes, the crisis reached boiling point late in October when China attacked Indian positions and overran them, advancing several miles inside Indian territory.

The rapid escalation of hostilities caught many by surprise and India was forced to be in a position of having to solicit aid from Russia, Britain and the U.S. By the time this broadcast aired however, a tentative ceasefire proposal had been offered and both sides were considering it. By the 22nd, fighting had stopped, but the damage had already been done.

Here is that background report on fighting between India and China from Novebember 20th 1962.