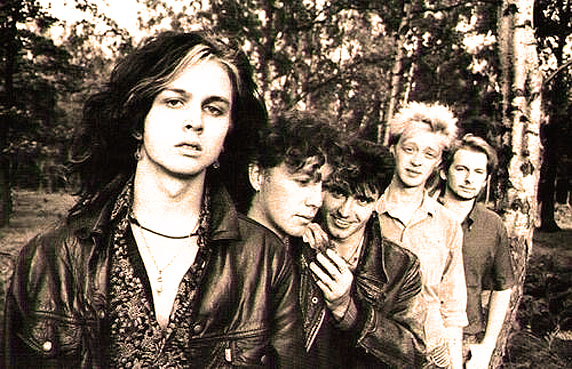 The Danse Society - . . .and then there was Post-Punk.

The Danse Society In Session – 1981 – Nights At The Roundtable

The Danse Society – . . .and then there was Post-Punk.

Click on the link here for Audio Player: The Danse society – Peel Session – 1981

Diving into some Post-Punk tonight by way of The Danse Society, recorded for John Peel at BBC Radio 1 on November 21, 1981.

After Punk came a catch-all sub-genre known as Post-Punk. More experimental and less high-voltage. In the case of Danse Society, it didn’t last very long. After gaining some following and releasing a few singles and ep’s, they disbanded in 1986 and went separate ways until they temporarily re-formed in 2011.

Post-Punk eventually gave way to a pile of other sub-genres – New Romantic, New Wave, Indie, Shoegaze and Experimental. Danse Society didn’t really fit in any of them and much of their notoriety was confined to the UK and parts of Europe.

But that doesn’t mean you don’t get to hear what you might have missed.