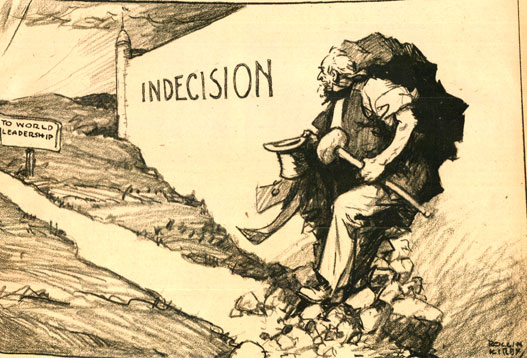 How the Political Cartoon community viewed The Marshall Plan in 1947.

How the Political Cartoon community viewed The Marshall Plan in 1947.

Click on the link here for Audio Player: News for November 26, 1947

News for this day in November of 1947 had to do with a preview of The Marshall Plan and what was expected to be reaction by both the public and Capitol Hill. There was a lot riding on it and cautious eyes were waiting for the outcome.

It was also Thanksgiving week, this week in 1947. Anticipation of the Holiday and news regarding the annual Santa Claus Lane Parade in Hollywood attempted to overshadow the other news; more scandals, disasters at sea and conditions in the Post-War World.

Just another November 26th – as presented by The Alka-Seltzer News Of The World for November 26, 1947.