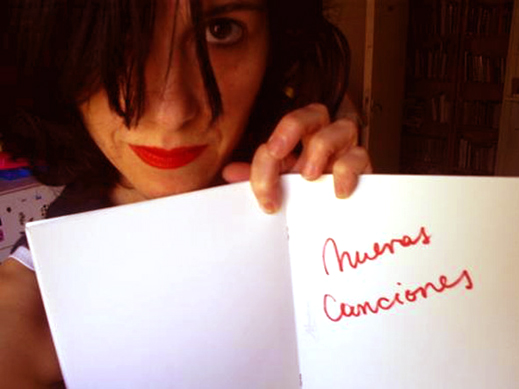 It occured to me that probably one of the most-posted bands on this and my other site was the Argentine experimental/alternative/Indie band Suarez, featuring the hypnotic voice of Rosario Blefari.

During their short time together, Suarez recorded some five albums – all of which have become Desert Island discs in my library. But there is also the solo career of Rosario Blefari, who has released several albums and continues to perform and record. Her work as a solo artist is equally satisfying and memorable and I plan on offering more of her solo work in the future.

But there is something about the Suarez albums that appeal to me enormously. And because there’s a lot of ground to cover, I keep coming back to them over the past year. I hope you’re not getting bored.

Tonight it’s a track off their 2000 album Excursiones. Rio Paranà has been making the rounds on Facebook in recent days via their YouTube video (the one shot almost entirely under water). I thought I would run the track without visuals tonight.

The music of Suarez and Rosario Blefari stand on their own.