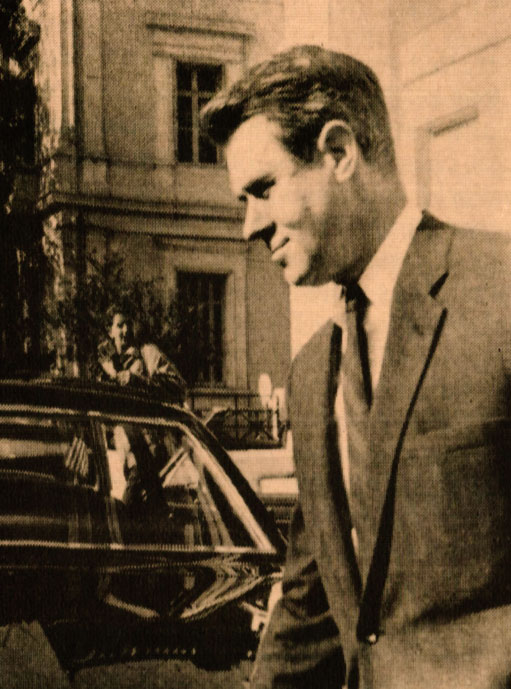 Cyrus Vance - attempting to run flak between the Greeks and Turks over Cyprus.

Bombing, Negotiating, Speculating – News For The First Week of December, 1967

Cyrus Vance – attempting to run flak between the Greeks and Turks over Cyprus.

Busy week, this first one of December in 1967. B-52 raids over the demilitarized zone in Vietnam came in at around 150,000 pounds. Still the fighting went on. Secretary of State Dean Rusk was slated to meet with Secretary General U Thant during his trip to New York in the coming week. Topics to discuss were Vietnam and Cyprus.

And speaking of Cyprus, LBJ’s point person Cyrus Vance was engaged in some shuttle diplomacy, going back and forth between Athens and Ankara, in an attempt to settle the Cyprus dispute. We seemed to be adept at solving their problems – but we were lousy at solving our own.

Former Texas Governor John Connolly was adamant in his denial of rumors he was pegged to replace Robert MacNamara as Secretary of Defense in the coming year. A thankless job anyway.

Meanwhile, speculation was rife all over Capitol Hill over who would be running for President in the 1968 election. Odds were in favor of Nelson Rockefeller for the Republicans, while the Democrats were mulling over overtures from Senator Eugene McCarthy.

And December 2nd marked the 25th anniversary (in 1967) of the first self-sustaining chain reaction that ushered in the Atomic Age.

All that, and a lot more from ABC Radio‘s News Of The World for the week ending December 2, 1967.