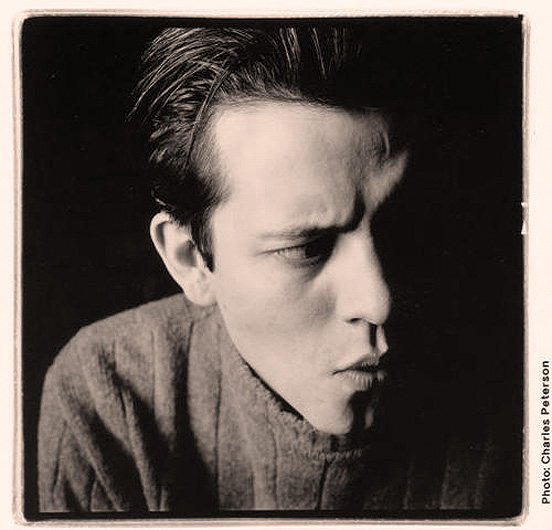 Eric Matthews – 1997 – Nights At The Roundtable

Click on the link here for Audio Player: Eric Matthews – To Clear The Air – 1997

In the past, when I wrote about underrated and overlooked artists and albums, it was usually in the context of artists from the 1960s and 70s. But the neglect also holds true for artists currently recording, and maybe more so now than 30 and 40 years ago.

Eric Matthews is one of those artists whose work hasn’t gotten the attention it really deserves. No good reason, in fact no reason at all. Matthews has crafted some very elegant work over the years, and his songwriting skills are several notches above a lot of what’s going around lately.

Tonight it’s a track from his 1997 album for Sub-Pop Records, The Lateness Of The Hour. I’m at a loss to find a bad song on this album, but some stand out more prominently – such as To Clear The Air. Some might think it’s an homage to retro 60s, with a combination of strings and harpsichord. But I really don’t think the 60s were the exclusive decade of working a harpsichord and string section into a song. Alec Wilder did it nicely in the 1930s, as did Artie Shaw. So . . . .

He’s got a new album coming out, and it might be a good idea to take a little time to check it out. I suspect he has something to say.