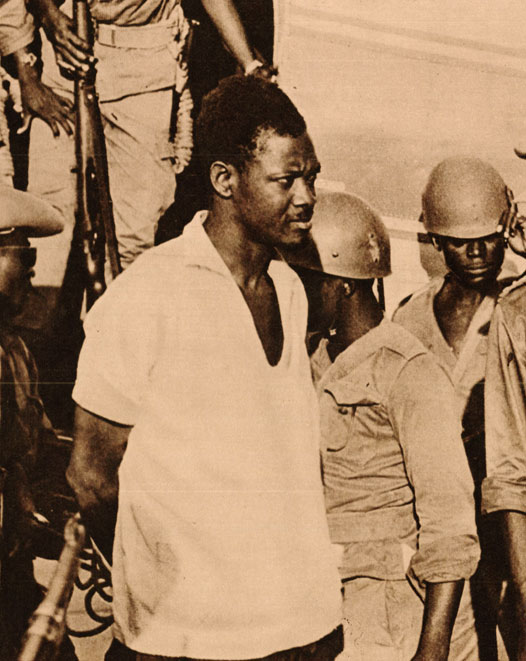 Click on the link here for Audio Player: News for December 6, 1960

News for this day in 1960 was decided more upbeat domestically than it was internationally.

At home, President-elect John F.Kennedy paid a visit to the White House and President Eisenhower to discuss the transition from one administration to the next.

Other news was more somber. The deposed Prime Minister of the Congo, Patrice Lumumba was under arrest, signaling more uncertainty in the newly independent African nation, and most definitely more uncertainty over the fate of Lumumba. Appeals from the UN for humane treatment of the former Prime Minister were largely ignored by the rebel forces and the outlook was not hopeful.

That, and a lot of other news, including a Special Report on the Ike/JFK meeting, from NBC News On The Hour for December 6, 1960.