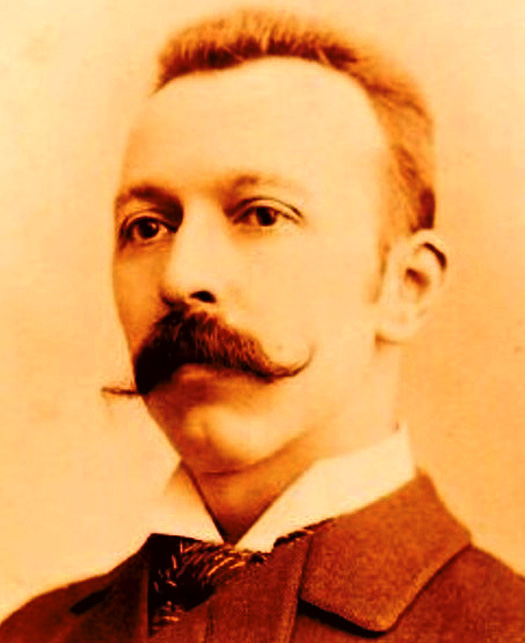 Leon Boellmann - not a household name - certainly not in the U.S.

Leon Boellmann – not a household name – certainly not in the U.S.

Another rarely performed composer this week, as performed by a then-rising-star Cellist, Jacques Ripoche and legendary pianist-teacher Jean-Jacques Painchaud in a broadcast recital recording made by French Radio in 1949 of the seldom heard composer Leon Boellmann and his even less heard final work, the Sonata for Cello and Piano op. 40, thanks to the seemingly vast mountain of French Radio transcriptions.

Boellmann, a figure in 19th century French music, was more prominent for his Organ music, even though he was prolific in other genres. He managed to do quite a bit of composing in his short 35 year life span. And this Sonata is just one indication of the vast untapped library of undiscovered and neglected music waiting to be found.

And if the name Jacques Ripoche sounds a little familiar, it’s because he is the father of celebrated Cellist Aldo Ripoche, and was the younger Ripoche’s first teacher. Further evidence the apple doesn’t fall far from the tree.

A worthy piece for reappraisal done by noted musicians in their prime. It doesn’t get much better than this.