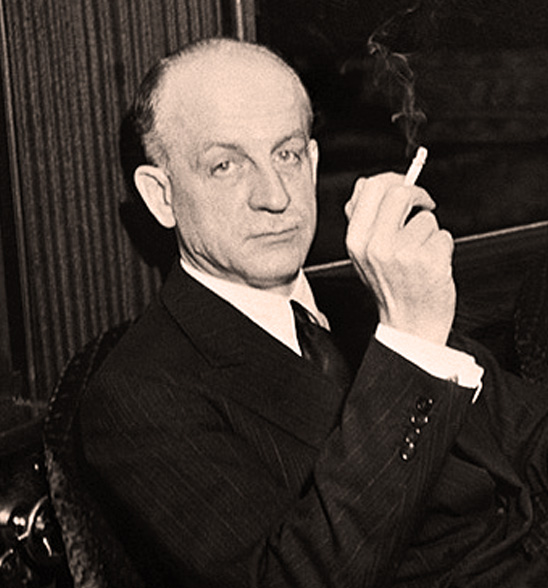 A Word About Foreign Policy From Sumner Welles – December 11th 1948

With the Cold War unfolding, Independence movements springing up everywhere and disputes breaking out all around the Post-War World, it was a crucial period in U.S. history that a cohesive Foreign Policy was established, and even more crucial that the American people were made aware of the goings on.
In a series of broadcast addresses regarding our Foreign Policy, and the events that shaped it, such influential figures as J. Robert Oppenheimer and former under-Secretary of State Sumner Welles, were called on to assess what was being done and what needed to be done in order to make our policies effective.

Here is one such address, given by Sumner Welles, who served in the FDR Administration and who later became involved in the establishment of NATO. The address was given at a gathering in Rochester New York under the aegis of the United Nations.

Sumner Welles: “There has been a progressive deterioration on every standard of International conduct, and a rapid disintegration of the fabric of what we have called Western Civilization. There could be no more an accurate description of the age in which we now live, than that given by Osbert Sitwell; ‘We have entered a world of wolf and buffalo politics, where to howl or we are prey is to be realistic. Where to bellow is to prove strength, and to whine is to show grace. The world in which we still, if only just, survive. The world in which the Sabre-tooth Tiger and the Ant are paragon’.”