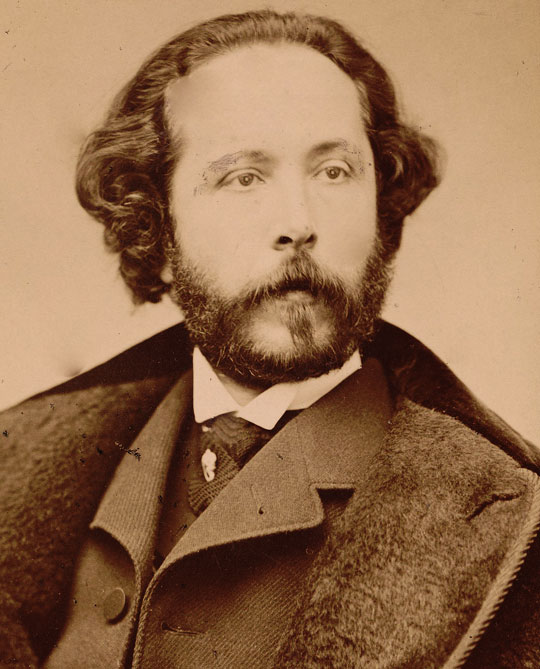 Edouard Lalo - One of the musical architects of the late19th Century

The music of (relatively) familiar 19th Century composer Edouard Lalo this weekend. But perhaps one of his lesser-known works. His String Quartet in E-Flat Major op. 19 as performed by the Quattrocchi Quartet in this broadcast studio recital performance via ORTF in Paris, circa 1955.

Lalo is mostly known these days for his iconic Symphonie Espagnol or his opera Le Roi D’ys. But he was much more prolific than that, and had many more ideas up his sleeve than his pigeon-holed popularity would suggest.

It’s always nice to get away from the meat-and-potatoes portion of a composers catalog and discover some of the lesser known works lurking around.