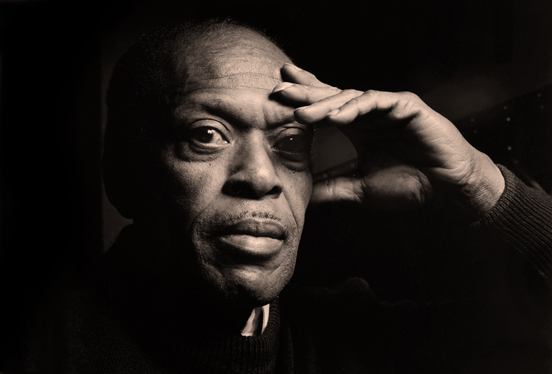 Click on the link here for Audio Player: kenny drew trio – season’s greetings – 05 – away in a manger

I will go out on a limb tonight and say, even though there are no notes anywhere to claim otherwise, this album could not have been recorded in 1996, since the legendary Jazz/Bop Pianist Kenny Drew had died in 1993. This album was released in 1996, but the sessions had to take place much earlier than that.

Okay, getting the disclaimer out of the way – here is a track from the delightful Christmas album Seasons Greetings with The Kenny Drew Trio, featuring Niels Henning Orsted on Bass and Ed Thigpen on Drums.

Tonight it’s Away In A Manger, done in Kenny Drew fashion.

And to all a Cool Yule.