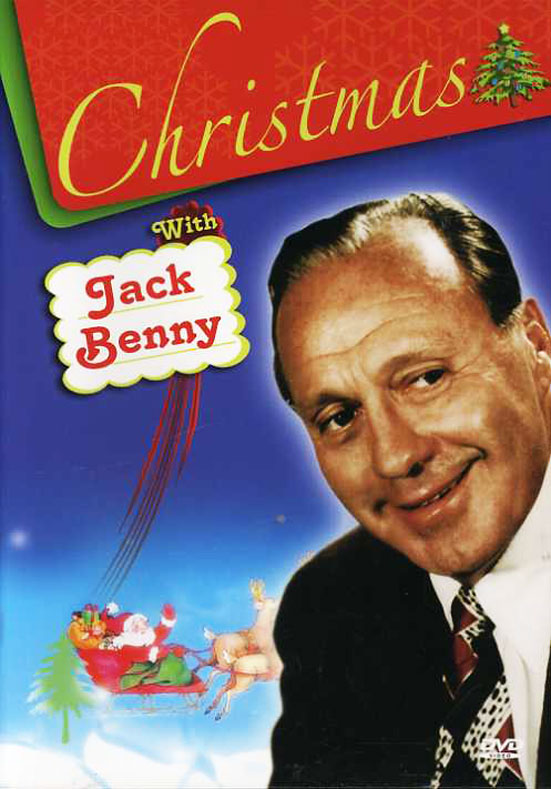 Jack Benny - What humor in America used to sound like around the holidays.

Jack Benny – What humor in America used to sound like around the holidays.

It wouldn’t be Christmas without at least one appearance from the legendary Jack Benny. Most people know Benny via his TV series that ran from the 1950’s well into the 1960’s. But he was also a fixture in just about every American household on Radio going back to the 1930’s.

While the transition from Radio to TV was beginning in the early 1950’s, Jack Benny managed to do two versions of his show – one on TV and the other on Radio. They were never duplicated. And because Radio relied a lot on the imagination, Benny’s humor was considered wildly funnier than his material on TV.

Here is one of his annual Christmas shows, which first aired on December 20, 1953 over the CBS Radio Network.

It’s complete and intact, with nothing edited out, exactly as it was first heard that Christmas season in 1953, which means there is a commercial for Lucky Strike Cigarettes – Lucky Strike was Benny’s sponsor for years – and even though the notion of cigarette ads is poo-poo’d in 2018, the ads were an integral part of the show – and it’s history, which cannot be glossed over or removed. If it offends you, please forward past those bits and concentrate on the funny stuff. We originally posted this during Christmas of 2013, but since Jack Benny is timeless and Christmas comes but once a year, we decided to run it again as a reminder that sometimes Christmas can be rather funny, and in the hands of a comic genius like Jack Benny, it certainly was. But above and beyond everything, it’s offered as our way of wishing you a merry, safe, reasonably sane and somewhat serene Christmas.