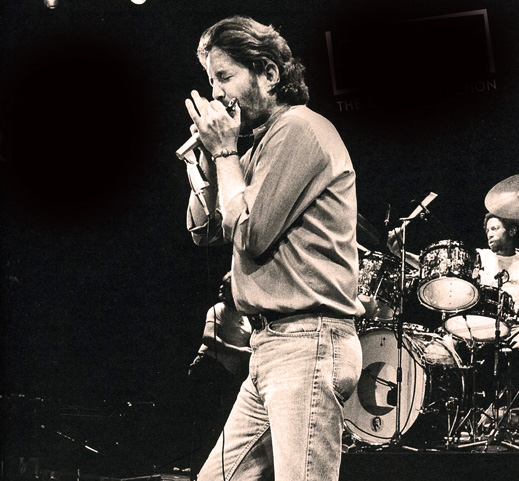 A classic concert this weekend from the legendary Paul Butterfield Blues Band, recorded live at The Fillmore Auditorium in San Francisco on October 14, 1966.

Butterfield was one of the major forces, taking the Chicago Blues genre to a broader (and whiter) audience in the early-mid 1960’s. His band featured a number of names who would go on to become  prominent solo artists in their own right, namely Mike Bloomfield and Elvin Bishop.

This 1966 concert features the classic lineup with Bloomfield, Bishop, Mark Nafatlin on keyboards, Jerome Arnold on Bass and Billy Davenport on drums. It was recorded around the time of the release of the milestone East-West album, and the set closes with that track, which sadly fades out about 3/4 of the way through, being a Magnum Opus among 60s performances and not enough tape on the original reel to accomodate it. Ah, history.

But it’s a great concert nonetheless and a little touch of Down Home to toss into your Holiday Mix.