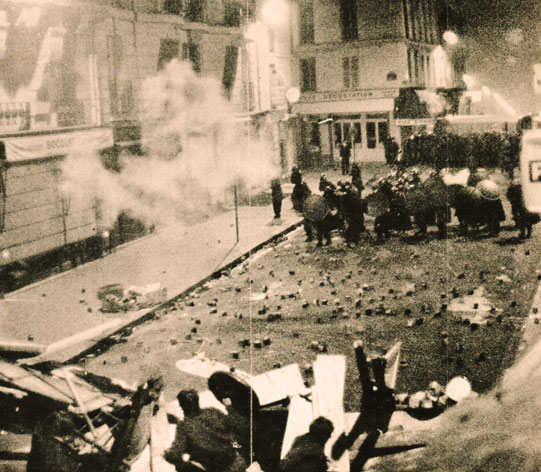 1968: Year Of Revolution – Past Daily Reference Room: Through A Glass Darkly Edition.

Click on the link here for Audio Player: 1968 – Year Of Revolution

Starting today, and going all the way until New Years Day next week, I will be posting year-end reviews throughout history. A reminder that, in some ways, many things have changed, and in others, it’s exactly the same.

So we kick off the week with 1968, a year that probably saw as much, if not more Domestic and International upheaval and strife than any other in recent memory. It also saw dramatic leaps forward – from the first Heart transplant to one step closer to landing on the Moon. It was a year of incredible contrasts.

And we’ll start off with that one, via NBC Radio‘s Second Sunday series from December 1968. 1968: Year Of Revolution.