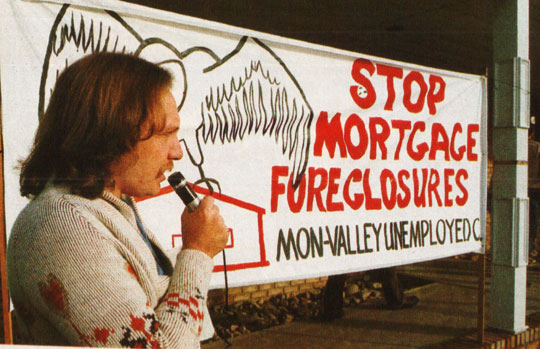 And there was that little thing about home foreclosures in 1983.

And there was that little thing about home foreclosures in 1983.

Click on the link here for Audio Player: News for January 3, 1983

This January 3rd in 1983 saw the opening day of the 98th Congress. Speculation and swearing  in pretty much filled up the days news, but everything was guaranteed to settle down once President Reagan gave the State of The Union later in the month. But there was still a lot going on elsewhere. Floods in Missouri and Louisiana – the weather in general. The Middle East as always and the economy were making news. Mortgage foreclosures were on the rise and there was the matter of Social Security, all guaranteed to make a lively and interesting new year for Capitol Hill.

All that, and so much more for this January 3rd 1983 as reported on The CBS World News Roundup, as well as the 9:00 am and 10:00 am Network news. FYI: for you News buffs – today marked the first broadcast for new World News Roundup anchor Reid Collins, taking over for the departed veteran anchor Dallas Townsend. . . thought you’d like to know.