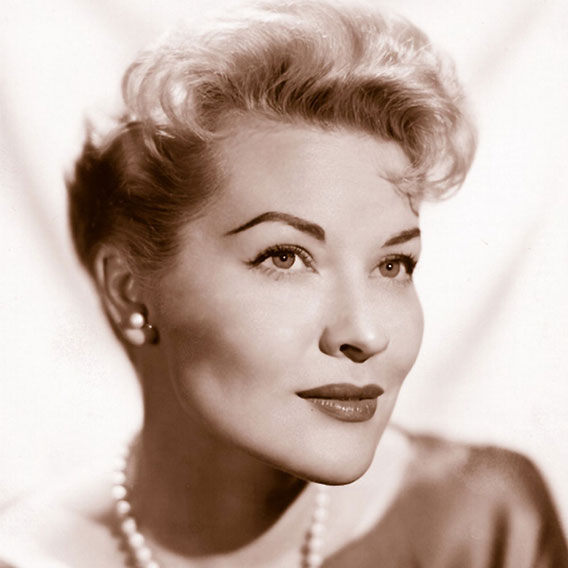 Click on the link here for Audio Player: Patti Page – I Didn’t Know About You

Starting the year off on a sad note – this time it’s Patti Page, who passed away yesterday at 85. Known primarily for her forays into the world of Pop Music of the 1950s, and the early use of overdubbing which placed her on the indelible list for such songs as Tennessee Waltz and Doggie In The Window, she nonetheless was a versatile and talented singer w ho had a long and rewarding career.

Even though she’s remembered for Pop tunes, some of her other material didn’t get as much notice.

Tonight it’s a track off an album she recorded with Jazz great Pete Rugolo. Patti Page In The Land Of Hi-Fi was a serious enough project that it was released on Mercury‘s Jazz-only subsidiary Emarcy.  I Never Knew About You with an all-star lineup and Patti singing as far away from Tennessee as you could imagine. It was first released in Mono only in 1956, and again in true stereo in 1958.

Further evidence Patti Page had a lot to say and had a wonderful way of saying it.

You will be missed.