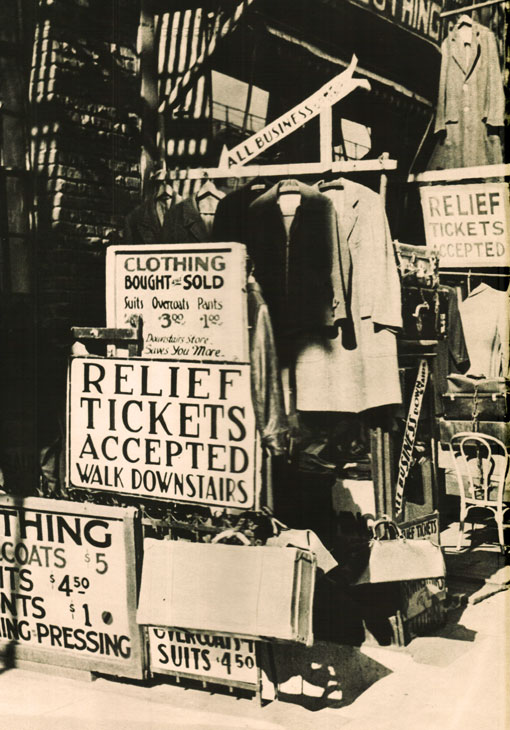 Congress had a full plate that year, too.

Congress had a full plate that year, too.

As a reminder of how much things change, and how much they remain the same, here is the complete opening day of the first session of the 75th Congress for January 5, 1937.

Long before the days of C-Span, many networks in the U.S. carried these events complete, no matter how long they took. This particular broadcast lasted over 2 hours and was typical of the lengths mainstream media went to keep the public informed during those days of what was “new media“.

A lot of roll calls and it gets a little contentious mid-way through. But for the sake of history, it’s all there. This was also the Congress that wrestled with President Roosevelt’s call to increase the members of The Supreme Court, as well as much New Deal legislation. A rather jam-packed Congressional plate for that year.

There are no doubt a lot of names that will be unfamiliar. But many will resurface periodically in history throughout the later half of the 20th Century.