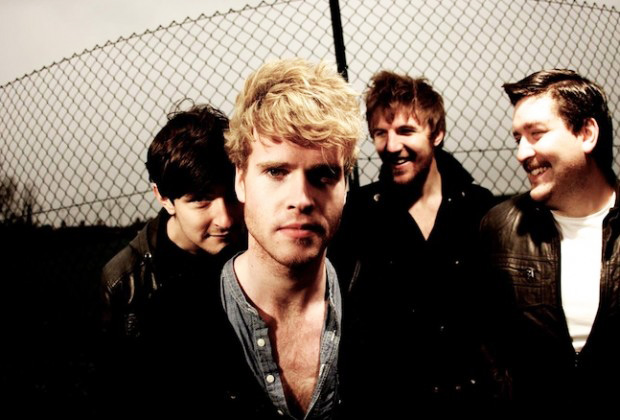 For a band that’s been around a relatively short time (officially teaming up in 2011), Dublin-based Kodaline have made great leaps in the area of word of mouth, good press and eager anticipation from the audience.

Having released their first ep in September of 2012, they were quickly put on BBC’s Sound of 2013 list as a band to watch.

Here they are in a short concert via the London Calling Festival 2012, recorded by VPRO in Holland on November 3, 2012.

If you haven’t heard them before, you get to hear them here first.

Further evidence there’s a lot going on in the world of music if you get away from the mainstream.