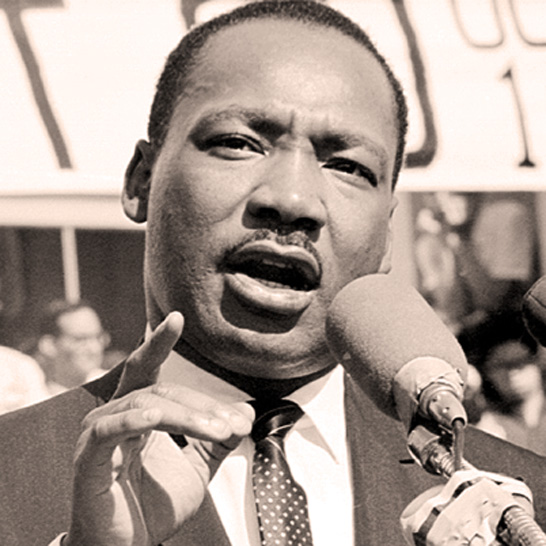 Dr. Martin Luther King – in 1960 the Civil Rights Movement was just getting rolling.

Since Tuesday marks the birthday of Dr. Martin Luther King, I thought it would be fitting to offer an early Meet The Press appearance from April 16, 1960 as tribute to the man and his commitment to the cause of Civil Rights in the 1960s.

The tone of this panel discussion is interesting. There is a sort of “what is it you people want?” vibe on the parts of the interviewers. But this was how the Civil Rights movement was regarded by many Whites in mid-century America. And not just on the parts of those living in the South. The Civil Rights Movement was a nationwide movement, affecting every neighborhood and city in the country.

The overwhelming resistance to change during that time in our history makes the accomplishment and the character of Dr. King all that much more acclamatory in perspective.

Here is that Meet The Press episode from April 16, 1960 as way of birthday tribute to the memory of Dr. Martin Luther King.

Lest any of us forget.