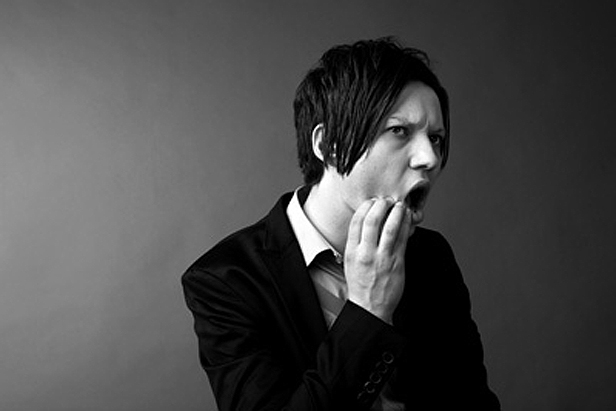 Get Well Soon – Live At Berlin Trafo – 2013 – Nights At The Roundtable: Mini-Concert/Rock Without Borders Edition

Something new (actually, REALLY new, since it was recorded last night) from Get Well Soon, that must-watch band from Germany, doing an abbreviated concert at Berlin Trafo.

A rather recent incarnation of multi-talent (or Wunderkind as the German Press have been saying) Konstantin Gropper, Get Well Soon is one of those multi-layered bands that tap on a number of musical resources; all of them compelling and satisfying. Although Gropper’s lyrics hover around the dark, they aren’t trite and they really say something – which is part of the reason Get Well Soon have enjoyed a lot of good press around Europe of late, and enthusiastic audiences to boot.

So here they are in a mini-concert setting, exactly as it was heard last night. Like many of the bands I’ve been posting of late, I suspect we’ll be hearing a lot from them in the future. Festival season should be insane this year.