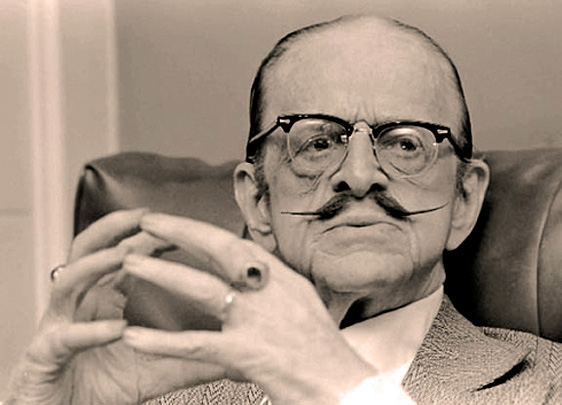 With the situation in Iran getting more and more chaotic, troops loyal to The Shah opened fire on groups of demonstrators  around the country celebrating The Shah’s departure from Iran the previous day, killing and wounding many in the process, with Anti-Shah demonstrations continuing in Tehran. Adding to this,  news that the death toll in the previous day’s earthquake has climbed to over 1,000 with at least another 1,000 injured. Meanwhile, The Shah, his family and a large entourage landed at the Egyptian resort town of Aswan, presumably to set up housekeeping for the foreseeable future. Speculation was rife The Shah would eventually relocate to the U.S., but not many on Capitol Hill were thrilled at the prospect. Everyone was hoping he would settle on Switzerland and quietly fade away.

Meanwhile, the U.S. was busily trying to get the Middle-East Peace negotiations back on track with Assistant Secretary of State Alfred Atherton meeting in Jerusalem with Israeli Legal experts. Later on in the week, Atherton was slated to head to Egypt to continue talks there.

The Bribery Trial of Pennsylvania Representative Daniel Flood was proving to be a trial unlike any other Bribery trial, even on its second day. Testimony revealed that Flood took bribes from three separate groups of people as well as three additional companies claiming to have funneled money to the Flood campaign in exchange for influence.  Several of those doing the accusing had already been convicted of Bribery. So their testimony may have been tainted. Flood claimed none of it happened. In any event, it was shaping up to being the biggest trial of its kind involving an elected official so high up.

And the infamous Marvin vs. Marvin Palimony Suit was speeding along in Los Angeles between actor Lee Marvin and estranged girl-friend/co-habitant Michelle Triola-Marvin.

Further up the Coast, in San Francisco, the Mayor George Moscone – Supervisor Harvey Milk murder hearings were underway to determine if accused killer Dan White should be handed over to Superior Court to stand trial on murder charges. White’s Defense Attorney asked the hearings be off-limits to public and media.

And the Mid-West was groaning under another blanket of snow, albeit a light dusting this time. Stil, the region was already having a rough time digging out from the effects of the “blizzard of ’79”, without adding more insult to injury.

And that’s most of what went on this day – January 17, 1979, as reported by Dallas Townsend and The CBS World News Roundup.