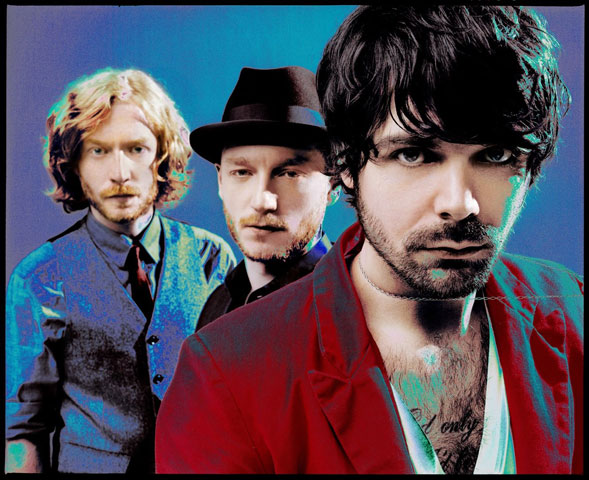 Biffy Clyro - By no means new, but by all means massive.

Biffy Clyro – By no means new, but by all means massive.

Covering some familiar territory tonight. Originally I was going to run a recent Biffy Clyro gig at the Bring The Noise Festival from OUI-FM this past December, but it has turned up missing, or misplaced somewhere in the outer reaches of the archive, so I quickly substituted this extended extract from their 2011 Glasto appearance in its place.

Biffy Clyro, in case you aren’t familiar, is a Scottish band with 5 studio albums to their credit (a 6th coming out in March- recorded, in of all places, Los Angeles), have received just about every award and acknowledgement from the British press imaginable. Suffice to say, they are very well regarded and their fans are legion, and have been since they got started in 1995.

It’s the weekend, so you can turn this one up and the neighbors won’t mind . . . .much.