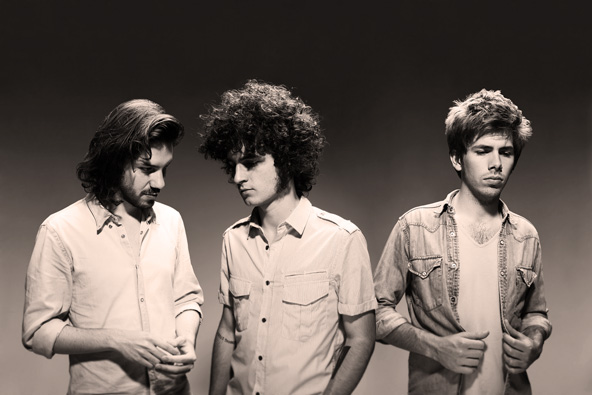 Revolver - a blast of Indie from Paris.

Revolver – a blast of Indie from Paris.

A side trip to Paris this weekend for a concert featuring Parisian Alternative/Indie band Revolver.

Another European band that sings almost exclusively in English, Revolver have been together for a comparatively short time (2006) and have done well in that period. They have appeared at festivals in the U.S., so I would imagine they are not complete strangers to many of you.

This concert, recorded as part of Le Mouv’ Festival on October 22, 2012 by Radio Le Mouv’

If you aren’t familiar with them, you might be in for a surprise.

The beat goes on.