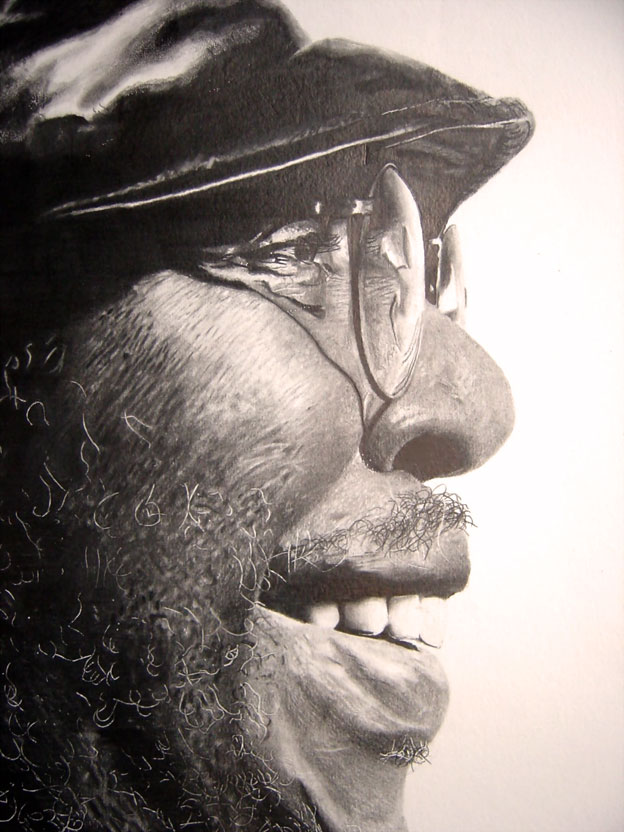 Click on the link here for Audio Player: CurtisMayfield1984-06MarcusGarveyCentreNottinghamUK

Something special tonight. Something for a special day. The legendary Curtis Mayfield in Concert at The Marcus Garvey Centre in London, recorded by the BBC in June of 1984.

As a powerful force in the world of Music, Mayfield was a catalyst in the raising of social consciousness in the 1960s and 70s. Beyond the string of  hit Soundtrack albums he was involved in, he also wrote and recorded some of the most memorable music of the time.

As a taste, or introduction if you’ve only heard about the Great Curtis Mayfield, but actually didn’t get to hear him live or are familiar with his music, this concert gives you some idea of what he was all about.

8. We Gotta Have Peace