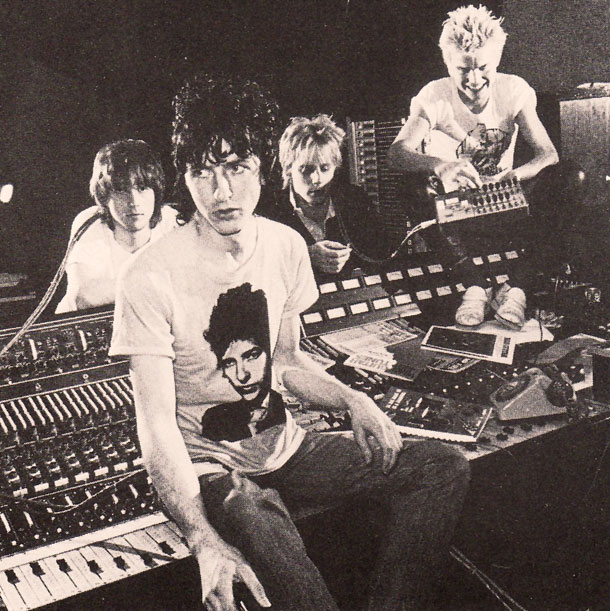 Generation X – Live At The Paris Theater – 1981 – Nights At The Roundtable: Mini-Concert Edition

Skipping a couple decades tonight and heading over to the Paris Theater in London for a half-hour set by Generation X, featuring the inimitable Billy Idol.

Recorded by The BBC on January 1, 1981 it features the band in top form, starting off the set with their then-new single and soon-to-become hit, Dancin’ With Myself.

And it goes from there.

Good show, meant to be played loud – and it’s Friday tomorrow anyway, so you get the jump on the weekend.