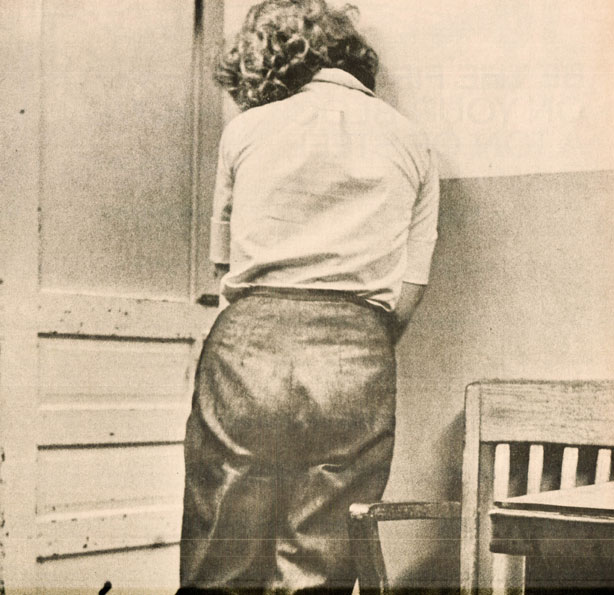 In 1964 Abortions were illegal and deadly. Then as now, they ask the wrong people.

Should Abortion Be Legal? – 1964 – Past Daily Reference Room.

In 1964 Abortions were illegal and deadly. Then as now, they ask the wrong people.

Click on the link here for Audio Player: Should Abortion Be Legal- 1964

The controversy over the issue of Abortion has been raging, certainly since the landmark SCOTUS Roe v. Wade in 1971, but much-much earlier than that.

The question was always “should they be legal?”, but the answer never came from the people to whom the issue was addressed. Even now, with pledges to overturn Roe v. Wade, the people barking the loudest are the people for whom pregnancy is a physical impossibility. Men don’t get pregnant, and by all accounts, it seems unlikely we’re going to anytime in the near or distant future.

Yet why, when the issue comes to the forefront, as it has for over 40 years now, do Men suddenly feel the overpowering urge to pronounce edicts which have nothing to do with them. Strange, no?

Only one Woman on the panel. Yet the issue of Abortion concerned Women. It still concerns Women. And their decision-making voices are being drowned out, as they were in 1964 and every other year, by people who have never experience a Labor Pain in their life.

So as a reminder that the argument hasn’t changed because the arguers haven’t changed, here is that Open Mind broadcast from 1964.