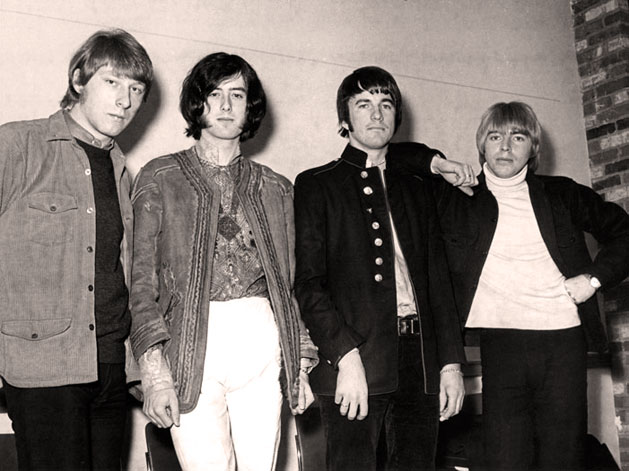 The Yardbirds - Getting close to the end of the first chapter.

The Yardbirds – Getting close to the end of the first chapter.

One of the favorites tonight. The Yardbirds with a group of sessions they recorded between 1967 and 1968. By the middle of 1968 the band had pretty much ceased to exist, with a steady defection of founding members off to other groups, or other careers. By the end of 1968 however, The Yardbirds morphed into Led Zeppelin, with  Keith Relf replaced by Robert Plant, Jim McCarty replaced by John Bonham and Chris Dreja replaced by John Paul Jones. Jimmy Page continued on as Jimmy Page.

But that’s another chapter.

This one, excerpts from the last two sessions recorded at The BBC, are on the player as follows:

The first two tracks are from their 1967 session and the last track is from the last session in 1968.

Kind of sad, considering their history. But maybe not so, realizing what happened next.

Even so, The Yardbirds were a great and influential band and their place in Rock history is undeniable.