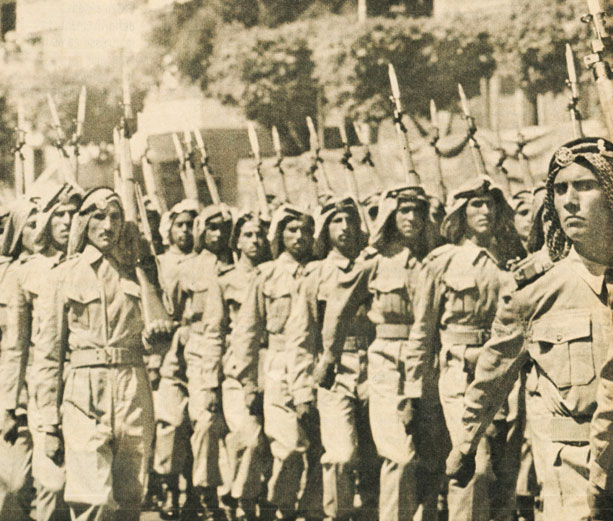 1956 and 1957 were pivotal years for the emergence of Egypt as a power to be reckoned with in the Middle East. Since the rise of Gamal Abdul Nassar in 1952, Egypt came to symbolize that new phrase in our World Lexicon; Arab Nationalism.With the Suez Crisis still fresh in everyone’s minds, and a decided break in pro-Western sympathies, the changing face of the Middle East was more than just another bargaining chip in the Cold War. It signified a desire for a complete break in former colonial rulers. To the west of Egypt were nations still under colonial influence, most notably Algeria. And that struggle for independence from France would be long and costly.

This broadcast, part of the CBS Radio series; Update, sought to bring some clarification on the changing mood in Egypt – how America was being viewed by the average citizen of Cairo, and how much influence the New Nassar was having on the rest of the Arab world. And what this meant for the future of an already shaky region.

Further evidence things just don’t happen overnight – they happen over decades and centuries, and they evolve in ways we find baffling on the surface. Yet closer inspection, and a little history check now and then, brings it all into perspective.

Here is that broadcast, originally aired over the CBS Radio Network on January 23, 1957.