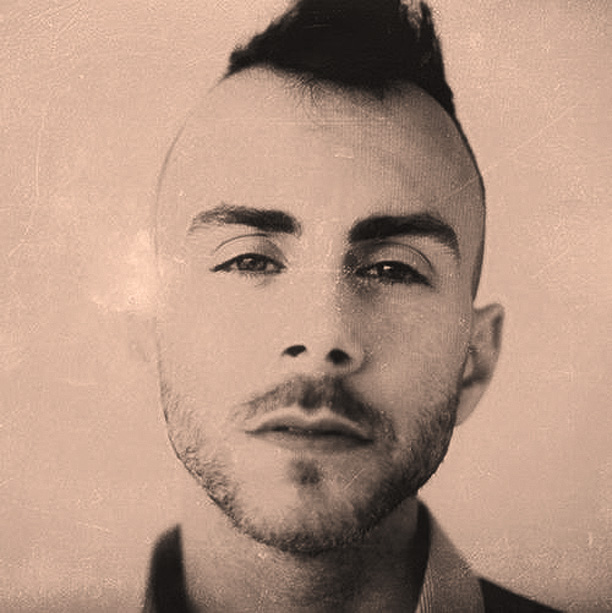 Asaf Avidan - Nothing casual about his music.

Asaf Avidan – In Session At Le Mouv’, Paris – Nights At The Roundtable: Rock Without Borders Edition.

Asaf Avidan – Nothing casual about his music.

Over to Paris tonight for a studio session/concert by Israeli singer-songwriter Asaf Avidan and his band The Mojos, recorded this past January 28th by Le Mouv’, the rock channel of Radio France.

Primarily working out of Jerusalem, Avidan has been making inroads around Europe the past year, and the overwhelmingly intense approach he applies to his work is gaining a lot of appeal. The studio concert was a sold-out affair and the audience was warmly enthusiastic.

I know he’s been signed to Sony, and his latest album is slated to come out shortly. Whether it will be available in the States is pure guess work.

His music is riveting, eery and engaging all at the same time, and it practically demands being listened to, not listened at. I found a refreshing urgency about it, but then that’s just me. I hate it when an artist phones in their work. Avidan does anything but.

So check it out for the next 20 or so minutes. I suspect we’ll be hearing more about him in the coming months, and I wouldn’t be surprised if a U.S. visit was somewhere in the cards.