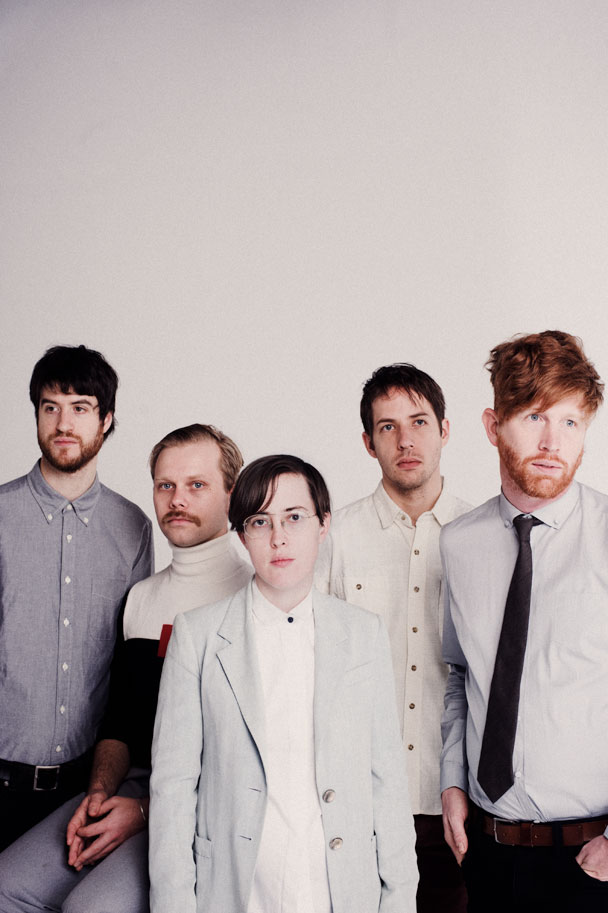 Lower Dens - A little bit of Baltimore in Munich that night.

Lower Dens – Live at On3 Festival, Munich – Nights At The Roundtable: Mini-Concert Edition

Lower Dens – A little bit of Baltimore in Munich that night.

Over to Munich tonight for a set by Baltimore-based Lower Dens, in concert at On3 Festival, recorded live on December 19th of this past year.

Another band receiving strange comparisons, the weirdest being Velvet Underground, Lower Dens are an experimental/alternative/sonic-landscape/shoegaze group that are texturally dense and hypnotic. Only together since 2010, they already have two albums out, each receiving widespread praise and spreading popularity. And the German audience took to them instantly. Having finished up a tour, they are getting ready to head out again this Spring with mostly dates around the mid-Atlantic region. But I suspect more will be added in the coming weeks.

If you aren’t familiar with them, here’s a 40 minute set to get acquainted with. By all accounts, this set, as with their albums, beg more than one listen. Something I found myself doing without any prompting.