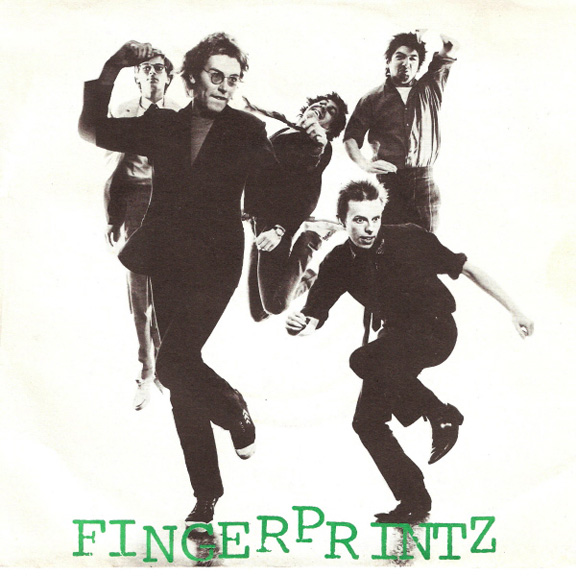 Fingerprintz – Live At The Paris Theater, London – 1979 – Nights At The Roundtable: Mini-Concert Edition

Diving into some 70s Post-Punk/New Wave tonight by way of Fingerprintz. Started in 1979, Fingerprintz is probably best known in the U.S. as the first band to release Dancing With Myself (which later became a Mega-hit for Generation X), and not really a whole lot else. Even thought they recorded 3 albums by the time they morphed into The Silencers in 1985 when Fingerprintz split up.

Tonight it’s a mini-concert recorded on March 24, 1979 for The BBC’s In Concert series over Radio 1, as opening act for Bill Nelson’s Red Noise (another band that morphed from something else – in this case it was mid-70s Be-Bop Deluxe).

Perhaps you might remember Fingerprintz. If not, here’s another band from the 70s people talked about for a while.