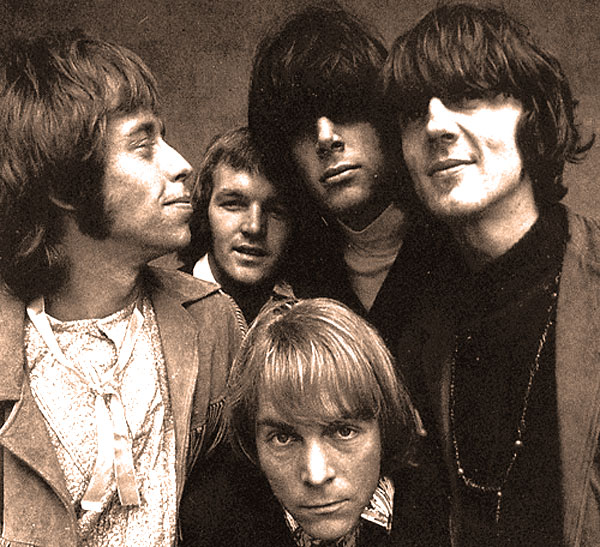 A buck here, a buck there – it adds up: Become a Patron!

Keeping the Americana theme going tonight with a portion of a concert given in Amsterdam by the sadly neglected, maligned and overlooked Moby Grape. Recorded by VPRO (the Pop Music wing of Radio Nederland), on February 12, 1969.

I think, if there was ever a band plagued by bad luck and poor timing it would have to have been Moby Grape. Probably more so than any band of the Psychedelic era. But sad because they certainly didn’t deserve it and were, by all accounts, poised to become one of the great 60s bands.

But fate always seems to have different plans. And what you think may be a sure thing turns out to be anything but. It’s all a crapshoot.

After the forced departure of Spence, the remaining four members continued recording throughout 1968 and released Moby Grape ’69 in January 1969. Spence’s “Seeing” (also known as “Skip’s Song”) was finished by the foursome, and it is one of the highlights. Despite the collaborative effort to complete the song, the songwriting credit was left solely with Spence. After a tour of the UK and the Netherlands in February 1969 as a four piece, Bob Mosley then left the group, shocking the remaining members by joining the Marines. The remaining three released their final album for Columbia, Truly Fine Citizen, in late 1969, with session bassist Bob Moore filling in for the departed Mosley during the sessions for the album. Truly Fine Citizen would be the final work conducted by the band prior to their initial dissolution.

Miller and Stevenson then formed The Rhythm Dukes, later joined by Bill Champlin. The band achieved a degree of success as a second-billed act during much of the latter part of 1969 to 1971, and recorded one album, not released until 2005.

Tonight it’s a glimpse of a great and somewhat doomed band, just at the tipping point where things were about to fall apart, but still in wonderful form.

Do what you can: