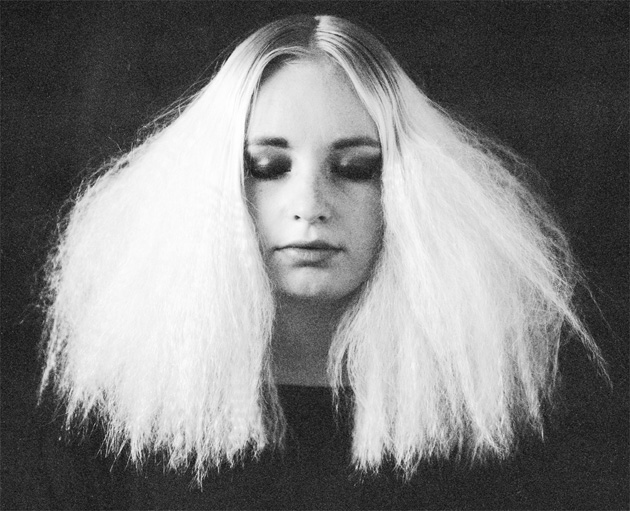 Daily Bread In Session – 2013 – Nights At The Roundtable: Rock Without Borders Edition

Something a bit different tonight. Daily Bread are a Dutch band who describe themselves alternately as Electropunk and Sexy Garage Dance.

Together since 2009, they are getting ready to release their second album and have gotten good word of mouth going, as well as being a hit at the 2010 Lowlands Festival in Holland.

No word if they are heading across the Atlantic. But since the world of music is shrinking so quickly, it’s just a matter of time.

Here they are, recorded live in session at 3FM in Hilversum, Holland on February 2nd of this year as part of the That’s Live radio show.

Lots of live music everywhere it seems – on stage and in the studio. Further proof of the need to hit the “browse” icon every now and then.