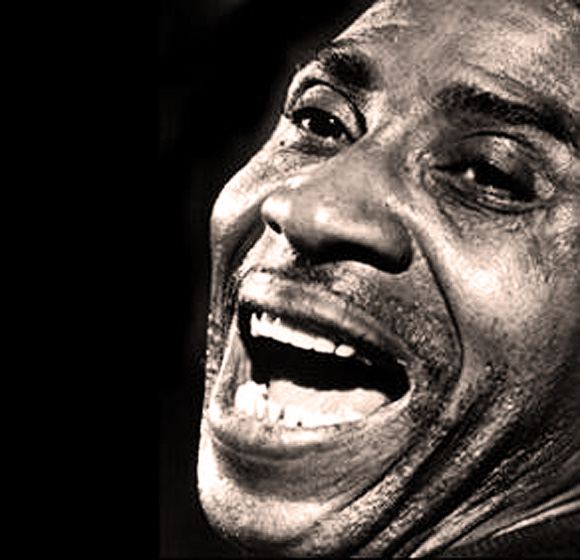 There's Only One T-Bone Walker.

There’s Only One T-Bone Walker.

Click on the link here for Audio Player: TBoneWalker1967-09-16MontereyJazzFestivalCA

T-Bone Walker was probably one of the most influential and pioneering artists to straddle the worlds of Jazz and Blues in the 1940’s all the way to the 1970’s. Part of that pivotal genre known as Jump-Blues, that rare common ground which existed just post-World War 2 into the dawn of Rock n’ Roll, where the influence of Big-Bands was fading and the small group experiments were happening all over the place. T-Bone Walker was right in the middle of it.

A legendary figure to those-in-the-know, Walker didn’t get the mass mainstream recognition many of his contemporaries got. But he had more than his fair share of champions, and listening to this excerpt from the full concert gives you some indication why.

Hit the play button and turn it up.