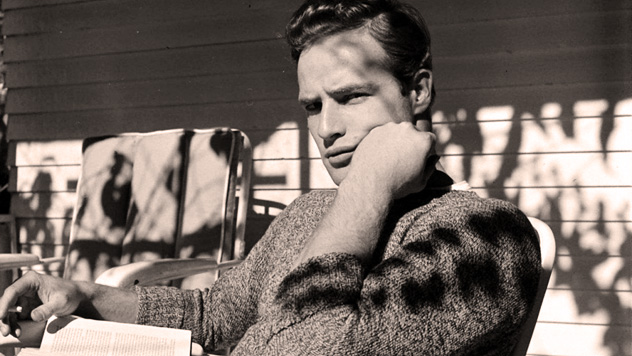 Since we’re smack in the middle of “Oscar Weekend”, I thought I would run some items from Hollywood of the past. Starting with this one – a promotional radio show for the film Guys & Dolls, starring, Marlon Brando, Jean Simmons and Frank Sinatra. Actor Walter Pidgeon conducts the interviews and this half-hour program features, Marlon Brando, Jean Simmons, director Frank Mankiewicz, Vivian Blaine and Samuel Goldwyn.

It’s an interesting glimpse into a long-gone aspect of Hollywood and I don’t believe these interviews have been heard since they were first broadcast. Apparently, this was supposed to have been recorded for BBC Radio, so I don’t even know if it was broadcast in the States.