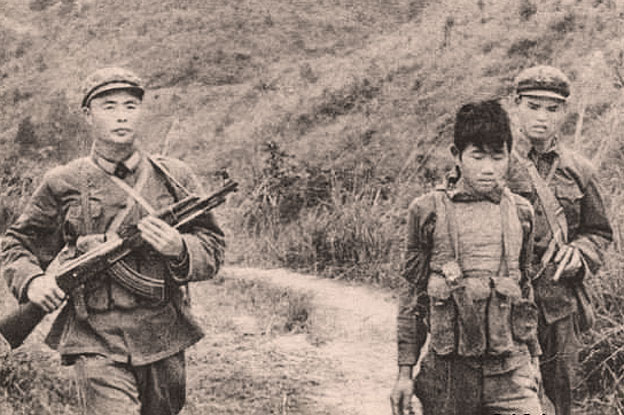 A strange sigh of relief coming from Capitol Hill.

A strange sigh of relief coming from Capitol Hill.

With grossly inflated casualty and capture claims coming from both sides, the war between China and Vietnam was heating up, this week in February, 1979.

And with clucks of “this could be the start of World War 3” coming from Capitol Hill observers, one got the sense a sigh of relief was emanating from Washington that this was at least one war the U.S. wasn’t up to it’s eyeballs in, and not going to be in anytime in the near or distant future.

And with both sides playing hard-to-pin-down as to actual casualty reports, it was anyones guess how this was was going. But it was largely feared, at least by the Vietnamese, that a full-scale invasion of Vietnam from China was in the cards.

And the subject of the Sino-Vietnam War was forefront at The United Nations, as negotiations went into overdrive in an attempt to reach some settlement.

But our concerns were in other places, most notably in the Middle East, where the situation in Iran continued to spiral in ways that gave concern. The new regime was busy getting rid of remnants of the old regime and firing squads were working overtime, purging one batch of repression in favor of another.

Yassar Arafat flew into Tehran to open the PLO Embassy, which was formerly the Israeli Embassy. The inhabitants having vacated the premises during the first wave of flights out.

On the Domestic front – we were officially in a recession, and things weren’t getting any better with oil prices taking a big jump up. The coming sting at the pump would further add to domestic woes.

And so went that, and a lot of other news for the week that ended on this February 25th in 1979, as reported on CBS Radio’s The World This Week.