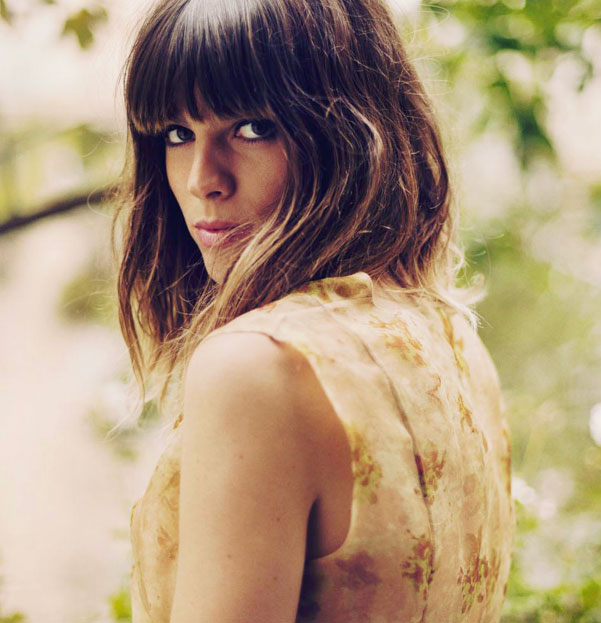 A band that have gotten a lot of positive attention of late. Melody’s Echo Chamber is the brain child of Melody Prochet, who has mixed elements of Electronica, 70’s Progressive, Alternative, a bit of Psychedelia and French Melody into one delightful mosaic of sound. Aided by Tame Impala‘s Kevin Parker, Melody’s Echo Chamber just released their new album (Melody’s Echo Chamber) on Fat Possum Records out of Mississippi and have been touring quite a bit since late last year, and are getting ready to start another tour for the Spring and no doubt coinciding with Summer Festival season.

Here they are, recorded live at the Paradiso, Amsterdam, during the London Calling Festival 2012 by the venerable VPRO Radio outlet in Hilversum, Holland.

A good, ethereal way to kick off the week. No?