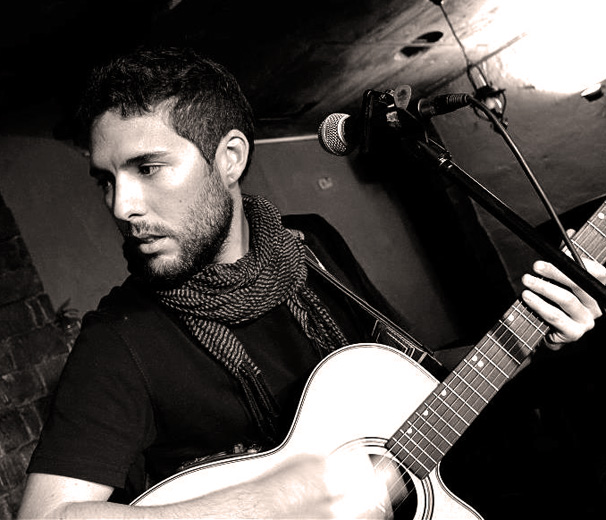 Maez – Live At RNE Radio 3 – 2012 – Nights At The Roundtable: Mini-Concert/Rock Without Borders Edition

Ever since Mumford & Son quietly overwhelmed the Pop music scene, with their stripped-down, straight-ahead production and emphasis on acoustic rather than electric instruments, it has signalled something of an “okay” for a lot of bands to take the acoustic route and do likewise. And the result has been, not only interesting, it’s become world wide and gaining a lot of popularity in the process.

Tonight, for example is Maez, a band fronted by singer-songwriter Pablo Matias Lopez, who has only been doing this since 2010. Maez is being categorized as “neo-Folk”, and that may be something of a pigeon hole because I think this band has a lot going for it at the moment. Having released their debut album We’ll Never Make It Home last year, they’ve been gathering a good word of mouth outside their native Spain and I suspect we’ll be seeing them over on this side of the Atlantic sometime this year.

They recorded this mini-concert in the studios of Radio Nacional Espana’s Radio 3 as part of their Los Conciertos de Radio 3 on September 28th of this past year, and it gives a pretty good idea of what this band is up to.

The extra added bonus is they sing in English, which I am noticing a lot, if not most, bands from Europe are doing in recent years.

I found myself giving this a repeat listening – there’s a lot going for it and Maez is definitely a band to watch out for in the coming year.

You heard it here first.