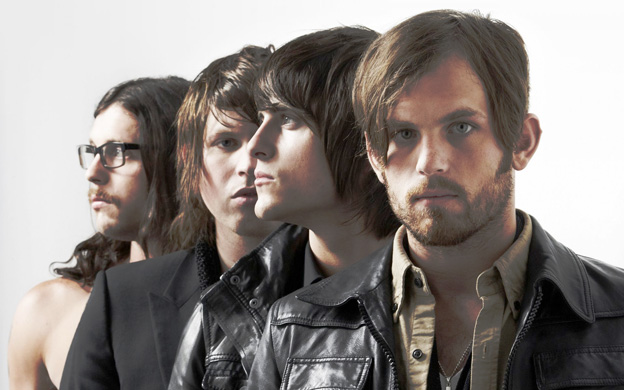 Kings Of Leon – Live In Amsterdam 2009 – Nights At The Roundtable: Mini-Concert Edition

Click on the link here for Audio Player: Kings Of Leon – Mini Concert 2009

Something familiar tonight. Nashville‘s own Kings Of Leon, recorded in concert in Amsterdam in 2009. Big things in store for the band this year, including a huge European Summer tour, headlining with Beyonce. Dates and venues are still being announced, as well as some U.S. gigs being lined up for Spring.

In the meantime, a mini-concert to get you in the mood compliments of the ever-present/ever-trustworthy/ever-amazing  VPRO in Holland.