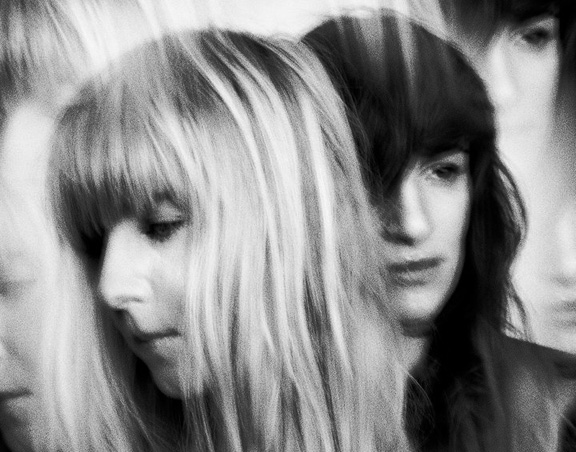 Over to Copenhagen tonight, by way of Berlin for a set by Dreamscape/electronica/experimental duo Darkness Falls, recorded live at Festsaal Kreuzberg, Berlin on March 15. 2012.

Formed in 2009, Darkness Falls is a duo consisting of Josephine Philip, vocals and keyboard and Ina Lindgreen, Bass and Guitar. They  have been touring a lot, both on the European continent and SouthAmerica this past year. Their debut album Alive In Us came out early in 2012 and they are working at establishing a strong base of support.

Which is perfect because Darkness Falls, despite the characterization above, embraces a lot of genres and their music really benefits from several listenings.

So to get you familiar with a band you may be hearing a lot about in the future, here is a live mini-concert from Darkness Falls.

Great kickoff to the weekend. I promise.