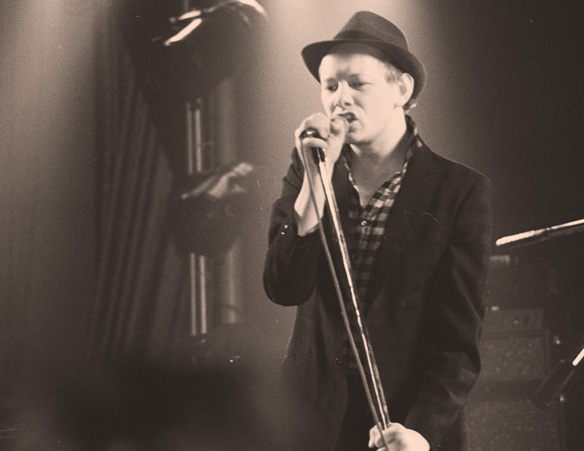 Joe Jackson – In 1980 he was more than a household name – he was rapidly becoming an institution.

If there was anyone in danger of being overexposed on radio in the late 70s/early 80s, it would have to have been Joe Jackson. You couldn’t walk past a radio playing anywhere and not hear any one of the virtual avalanche of hits Jackson generated during that period of time. Jackson ushered in that post-Punk phase known as New Wave and the Pop Music world went on a feeding frenzy as a result. In a short period of time, Jackson garnered over five Grammys between 1979 and 1981 – which gives some indication the scope of his popularity.

So as a reminder of how much memorable material this artist was responsible for, here is Joe Jackson, in a concert recorded live at The Hammersmith Palais in London on December 27, 1980 by the ever-present BBC Radio 1 as part of their In Concert series.