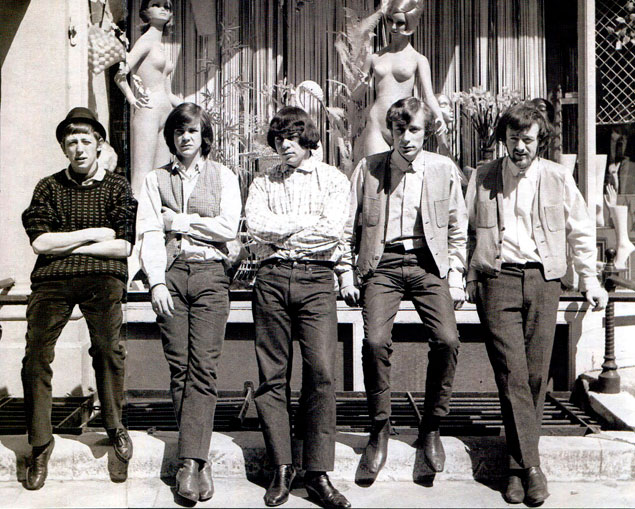 The Pretty Things - went through metamorphosis #2 in 1967.

The Pretty Things – went through metamorphosis #2 in 1967.

One of those bands that hves been largely overlooked by the mainstream when it comes to talking about influential groups of the 60s. The Pretty Things were always considered just a little too “edgy” for the tastes of the conventional Pop world. As I said in an earlier post about them – had fate gone differently, The Pretty Things would have boasted the likes of Mick Jagger as vocalist, and their fortunes may have been considerably different. But that’s all speculation. The bottom line – The Pretty Things were a great band who have undergone changes over the years. Still together, but with a much different lineup, even from this 1967 incarnation of the band.

By 1967, The Pretty Things, like many bands who survived the first wave of the British Invasion, fell under the spell of Psychedelia. With a new label (EMI and the fledgling Harvest label) the band enlisted the talents of Norman Smith, who also produced the first efforts of Pink Floyd, and emerged with some memorable gems.

Tonight it’s a session the band recorded for The BBC on November 27, 1967 and it featured much of the fruit of the Norman Smith collaboration.

The Pretty Things In Session – BBC

3. Walking Through My Dream

A far cry from the days of Midnight To Six Man and many years before the Silk Torpedo period. The Pretty Things were at that pivotal period when music was turned upside down one more time. And one more time they had something to say.