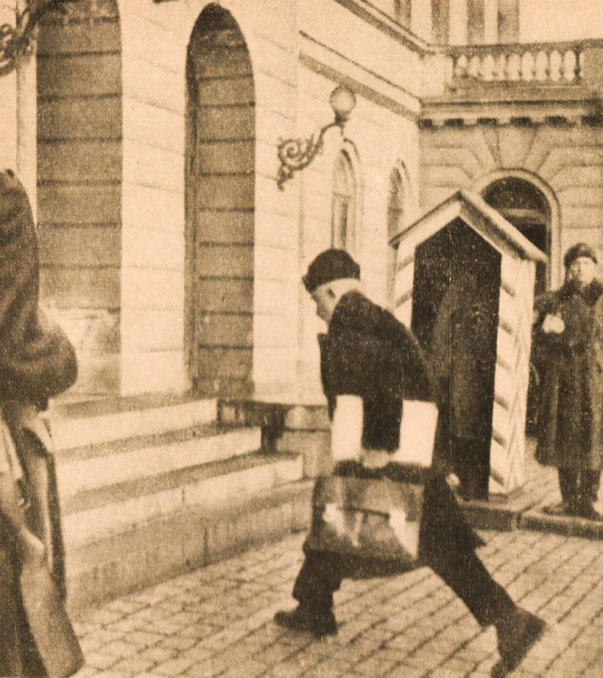 Filibusters, Hot-Potatoes And A Word From Uncle Joe – March 6, 1948

Truly an International news day for this March 6th in 1948.

Starting with Domestic issues in the form of a readied filibuster on the parts of Dixiecrats over proposed Civil Rights legislation coming from President Truman. Seems any piece of any legislation sniffing anything resembling Civil Rights was going to get the Filibuster treatment from the Southern Democrats, including any sort of weakening of Segregation and Lynching laws. Yes, Lynching was still legal in 1948, and the biggest opponent to the Civil Rights proposals was none other than Strom Thurmond. Lest we all forget.

Also on Capitol Hill, squabbles had broken out over funding of the Marshall Plan. It seems there were elements who didn’t want the U.S. to foot the entire bill and they made their objections known.

It was also disclosed, via Boeing Aircraft, that the Soviets had managed to copy their B-29 Bomber, based on detained B-29’s in Russia during the War. One would normally say imitation is the sincerest form of flattery, but in this case – no. There was also word, via unidentified U.S.Military figures that the situation in Germany could get ugly soon – as it was alleged the Soviet Union was busy infiltrating the labor Unions in Germany with hopes of creating widespread strikes and chaos.

Heading over to the rest of the world. The Finnish Parliament was split over a proposed Mutual Friendship proposal with the Soviet Union. While this broadcast was in progress, a bulletin reached the newsroom that Foreign Minister Enckell had been summoned to Parliament over news that Stalin invited a Finnish delegation to Moscow to discuss the treaty in person.

In Brussels, the Western Alliance Treaty was being hammered out with a draft hopefully ready soon. Breaths were held, knowing the Soviet Union would have a few choice words of objection.

In London – the Big 3 Conference on Germany concluded with no fireworks – but also no participation from the Soviet Union.

The situation in Palestine had turned into a hot-potato topic, with the United Nations tossing the Palestinian Partition question over to the U.S. and USSR to sort out. Even Britain, who wrote the details of the Partition didn’t want any part of it – nor did France, Italy or China.

And speaking of Palestine – violence broke out in Haifa again with more terrorist bombings and generally renewed violence in the region.

Just another day on Cold War Earth as presented by NBCs News Of The World with John Cameron Swayze for March 6, 1948.